Ross G Lavin is a ross-g-lavin-attorneysolo practitioner of the Law Offices of Ross G Lavin PA. Mr. Lavin graduated in 1985 with a bachelor’s degree in English literature from Southern Illinois University and obtained his Juris Doctor degree from St. Mary’s University in San Antonio, Texas.

In 1988, Mr. Lavin was admitted to the Texas Bar and the Florida Bar in 2008. His employment history includes being a former elected county attorney in rural Texas, as well as a partner in a local law firm in the Hill Country outside of Austin, Texas.

Mr. Lavin moved to Florida and now practices bankruptcy, foreclosure defense, mortgage modification, and many other areas in a general practice of law. 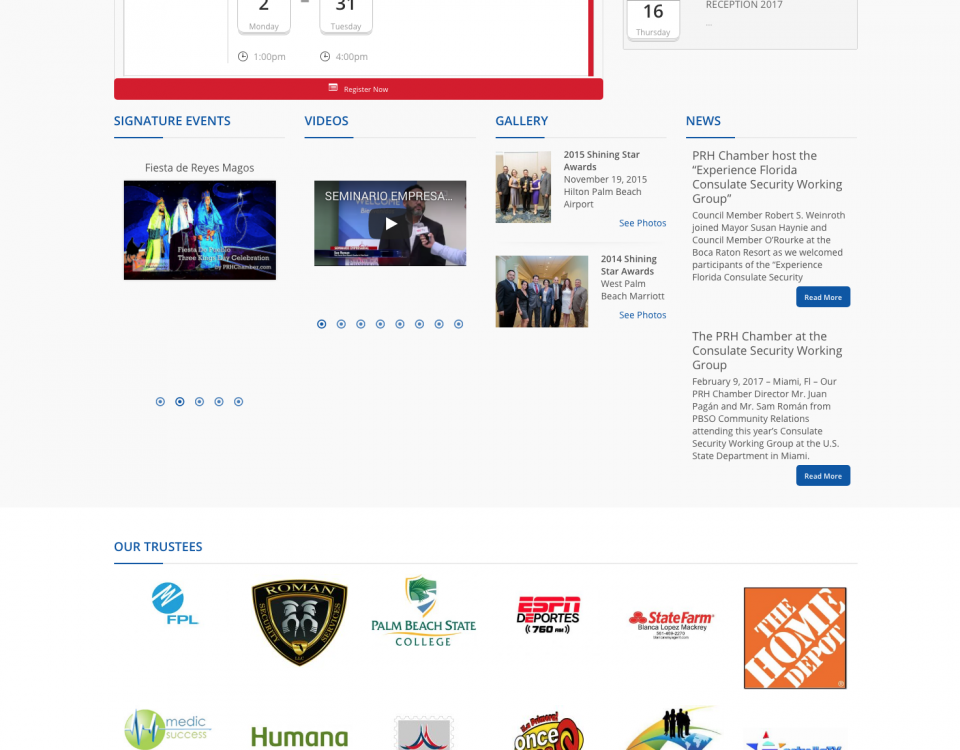 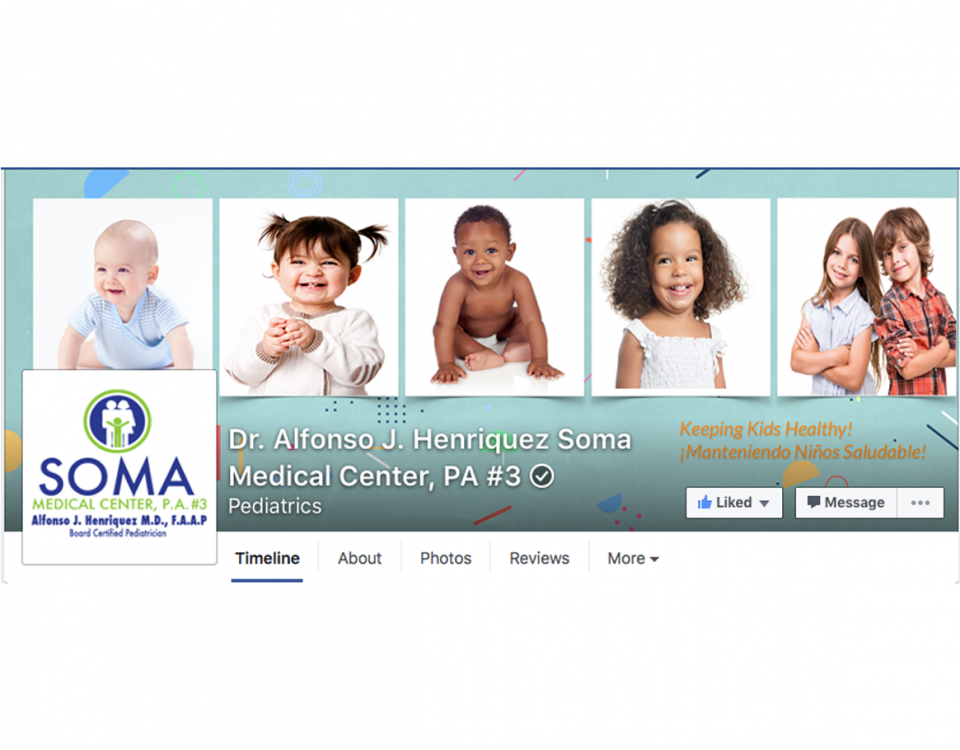 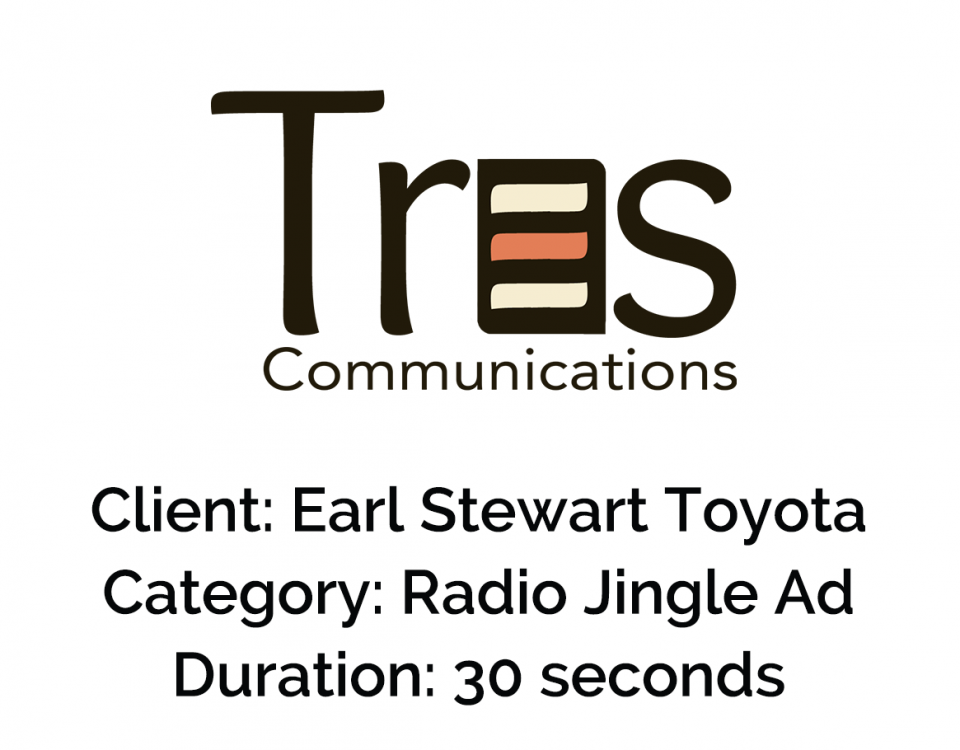